Serving the Jersey Shore Angler for over 46 years! 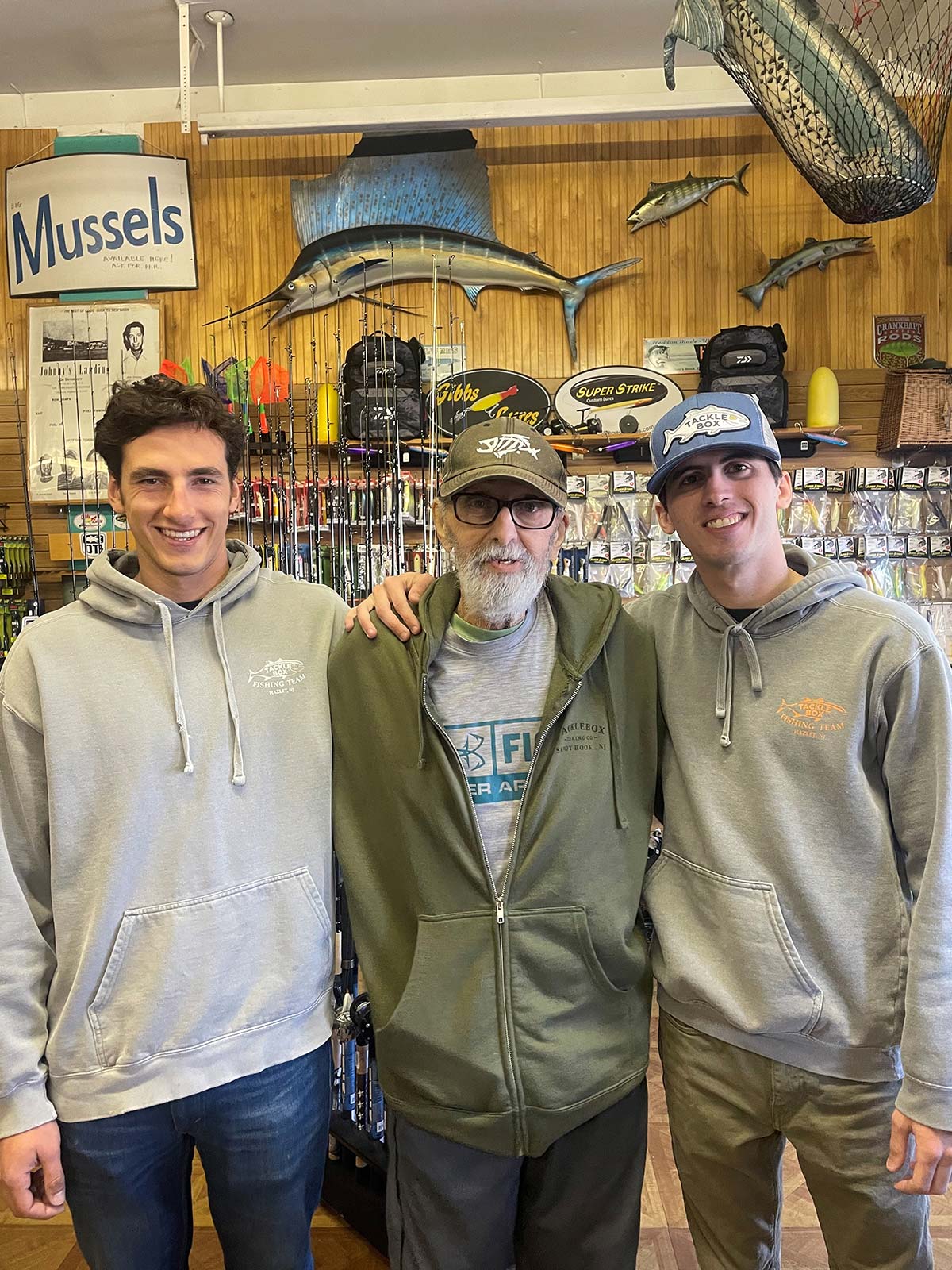 The late Phil Sciortino, Sr. (center) with grandsons Billy and Paddy, building a family legacy at the Tackle Box. 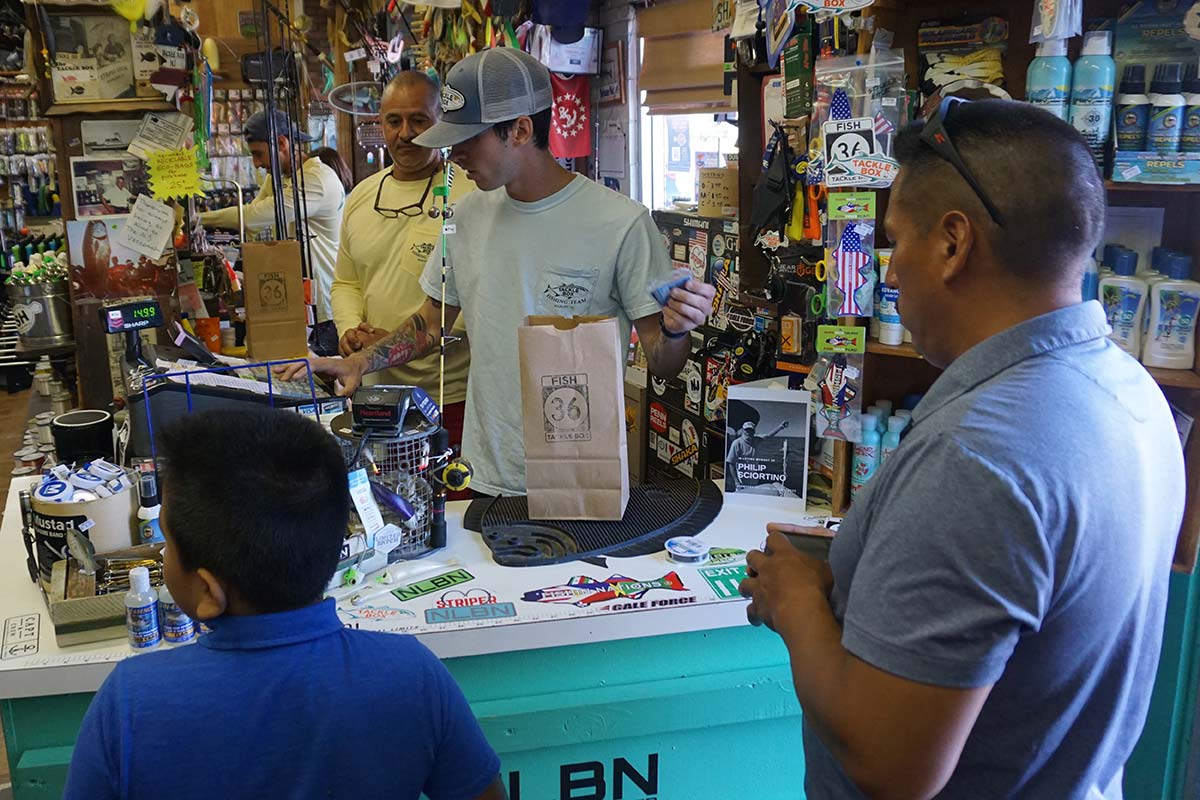 A father and son prepare for a day of fishing the Raritan Bayshore by first stopping off to see the father and son team of Phil, Jr. and Paddy Sciortino. 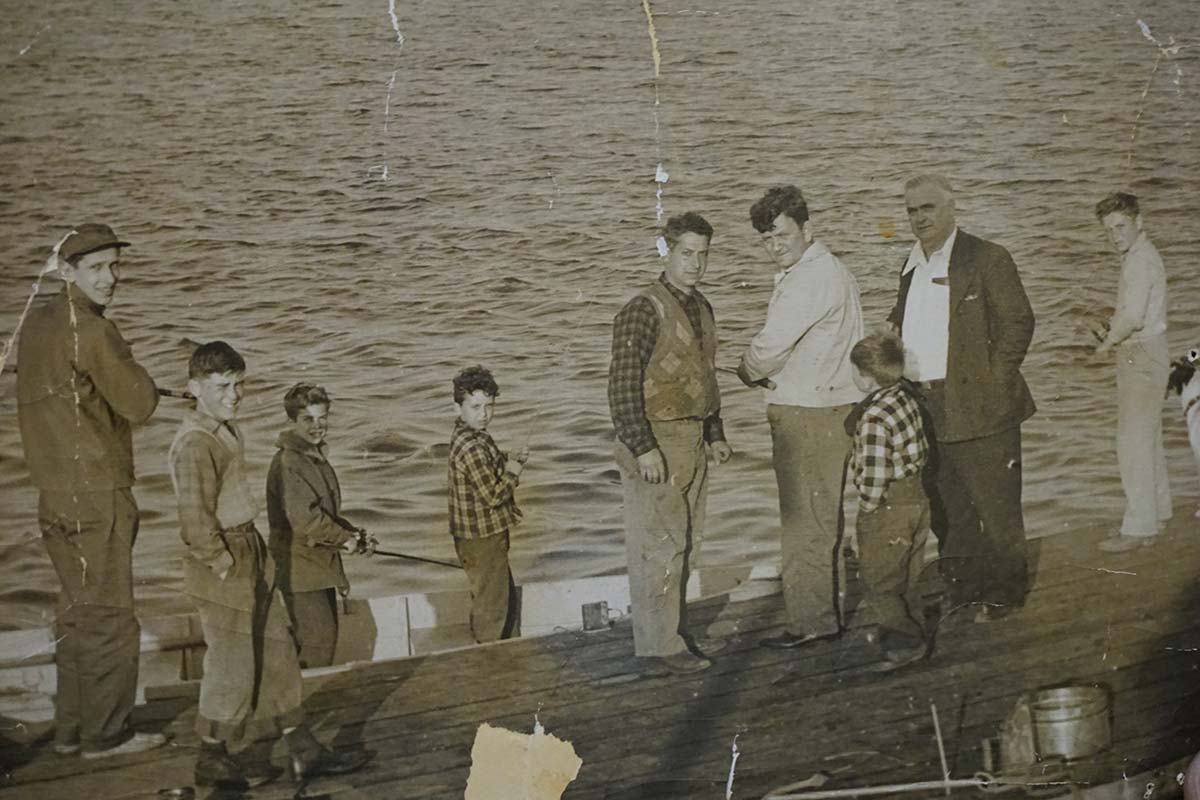 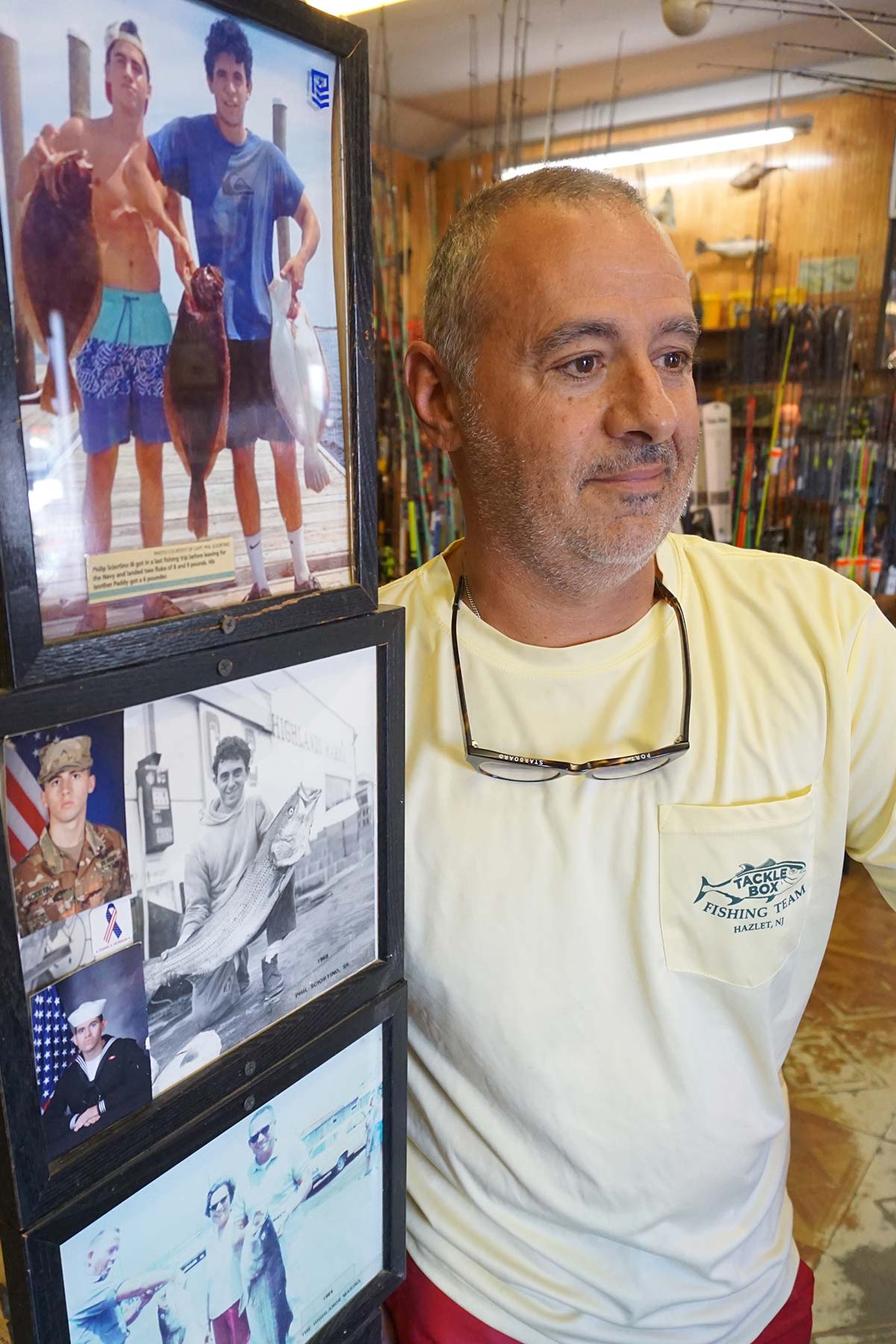 “This is my home,” says Phil Sciortino, Jr. of the Tackle Box on Route 36 in Hazlet, standing beside a pillar of old family photos while awaiting new customers to arrive.